I have recently decided to create a parser of SMTP addresses (RFC 5321) in ragel. Therefore, I have implemented the basic grammar using it in rspamd: smtp_address.rl.


Initially, I thought that goto driven mode is not very friendly for the modern CPU. However, I decided to perform some performance tests. I've used the ragel generated code to parse 100K of email addresses all in the form of '<@domain1,@domain2:addr%d@example.com>'. Yes, this is a valid SMTP address (counting that %d is replaced with some number) and this enforces the most of state machine to be used. 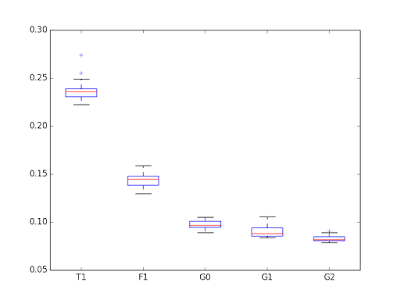 And with heavy optimizations - -O3 -march=native 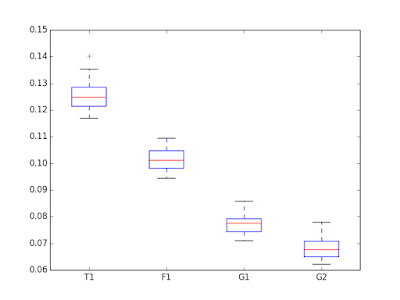 Tests were performed on my macbook with Haswell CPU. Compiler - clang-3.8.